Build the next generation of dApps on Universal Profiles

Along with the launch of LUKSO’s L16 Public Testnet, we announced a 6-week virtual hackathon – the first LUKSO Build UP! that took place July 20th  - August 31st 2022.

Developers came together to build the next generation of dApps on Universal Profiles by exploring and utilizing LUKSO Standard Proposals (LSPs) as well as our developer tools and libraries.

With over 500 signups, 74 project submissions, and 10 hours of live educational content created for participants, the hackathon empowered both novice and experienced developers to shape the New Creative Economy and change blockchain for everyone.

Announcing the winners of LUKSO’s biggest hackathon to date 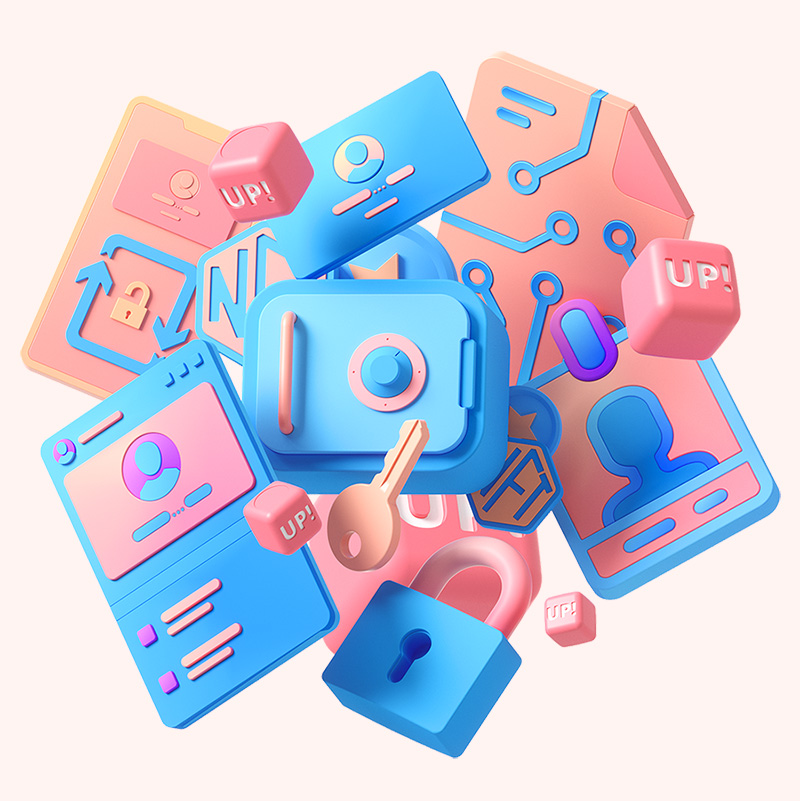 Universal Profiles will revolutionize the way the world interacts with blockchain technology moving forward. Explore the building blocks that will bring blockchain mainstream and hack into the future by building essential tools with LUKSO's standards and tools. 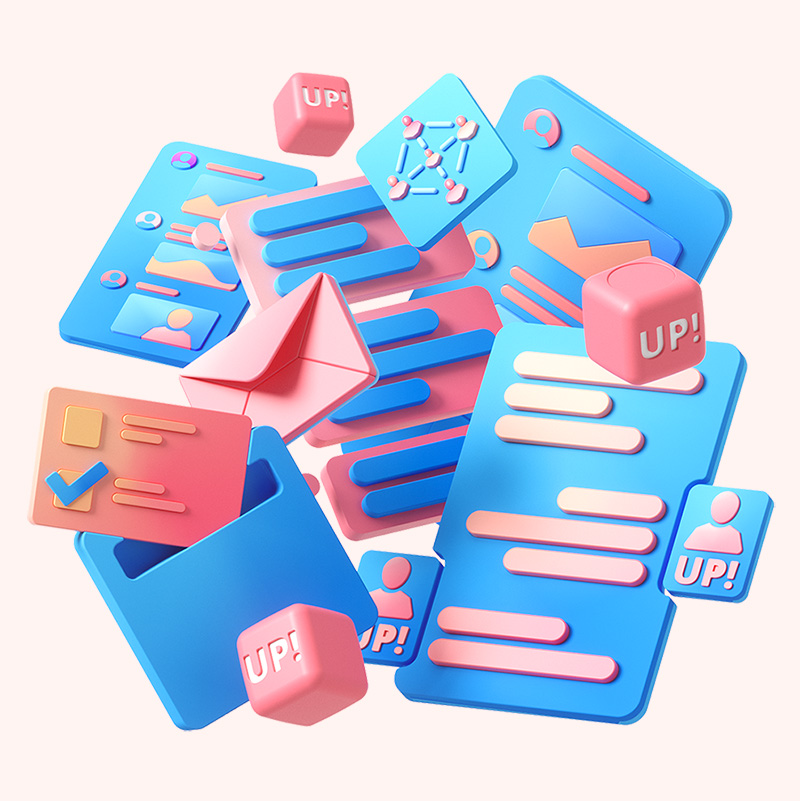 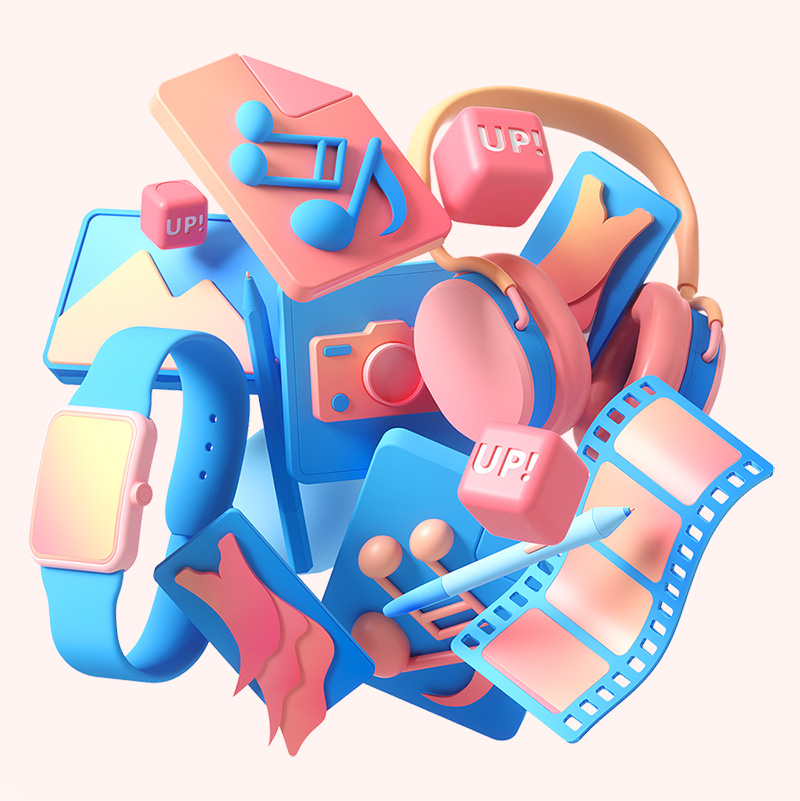 Bring F.A.M.E to the New Creative Economy! Explore new ways to empower artists, designers, musicians, creatives, fans and more with LUKSO's new tools and standards that allow for the creative realm to be brought to the next level. 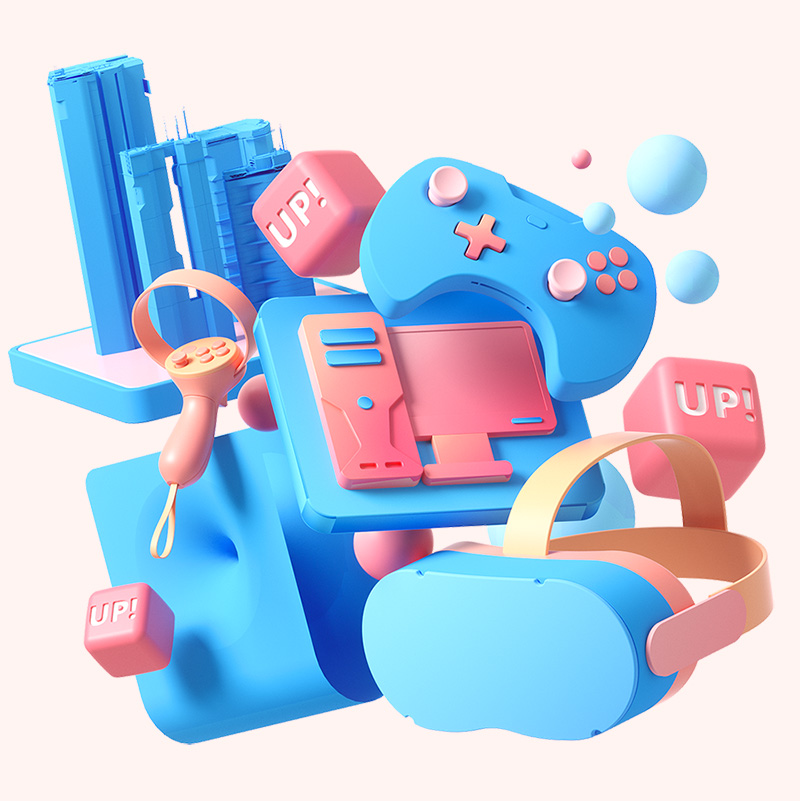 LUKSO allows creativity to flow between physical and digital realms – develop apps and tools that connect and use Universal Profiles in games and social game environments. We especially encourage integrations with Unity and Unreal Engine, as well as other popular apps/games and engines. 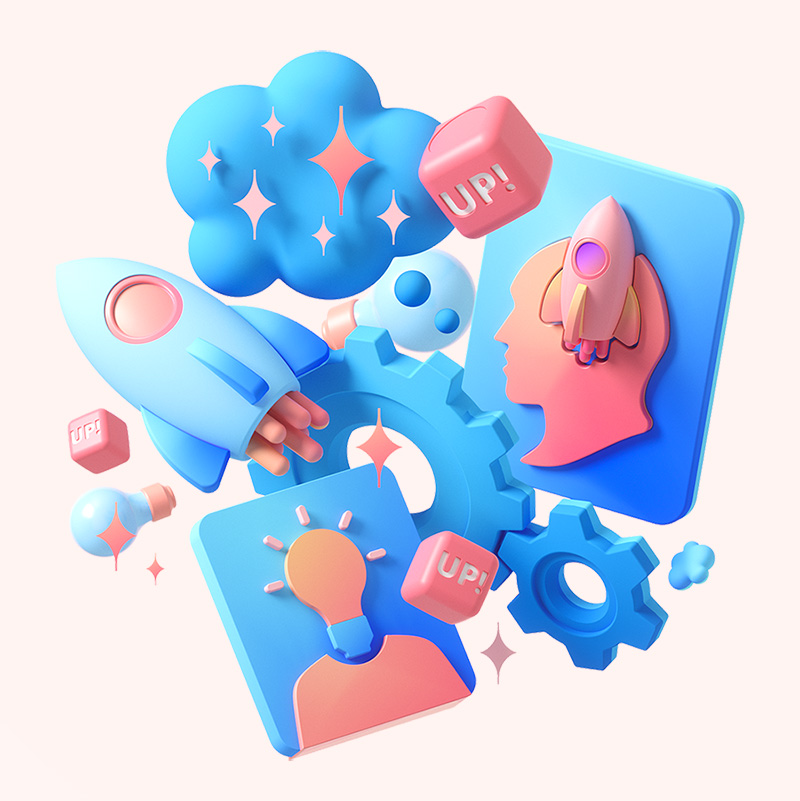 Looking to build an innovative project on LUKSO that doesn’t quite fit into our hackathon categories? Bring your ideas to the table through this category! 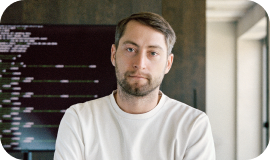 Co-Founder of LUKSO
Author of ERC20 and web3.js 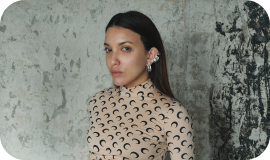 Co-Founder of LUKSO and The Dematerialised 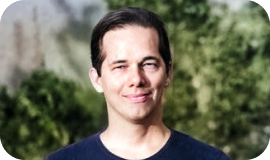 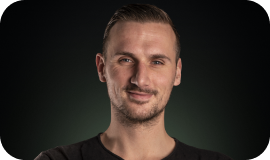 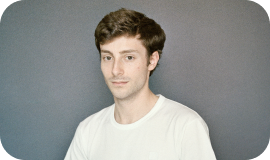 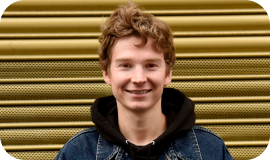 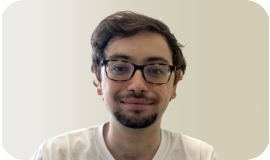 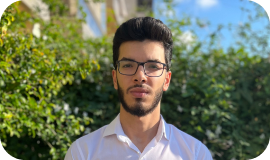 Winners of the "Hack Your Profile" Hackathon in 2021 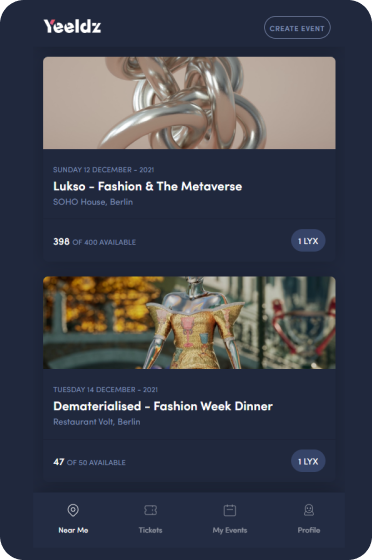 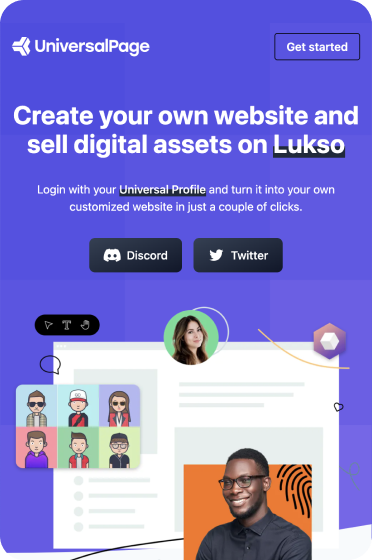 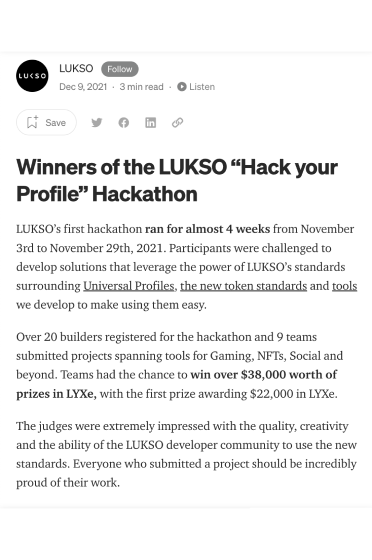